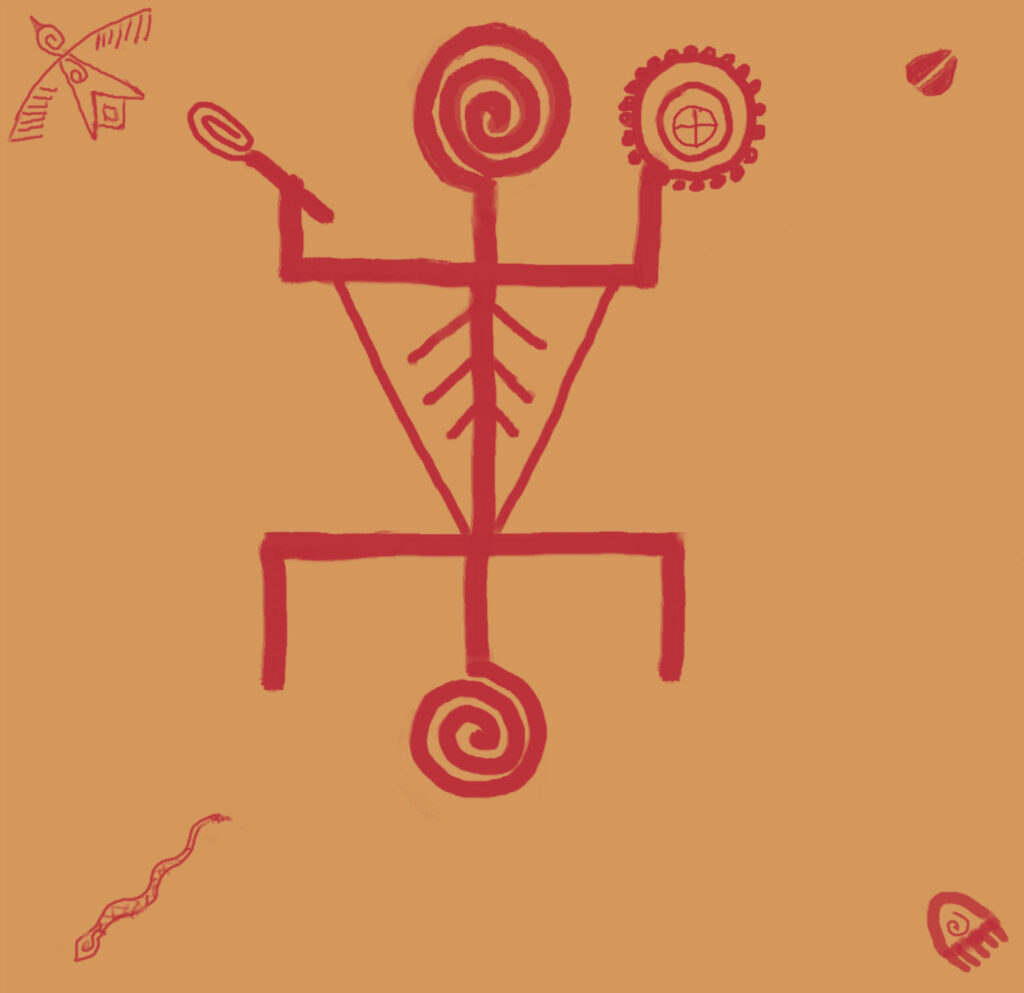 A Shamanic Ceremony of Transformation

ADDENDUM:
The material and knowledge presented here is in the spiritual caretakership of Jade Wah’oo Grigori and may not be utilized, taught nor published, including on the internet, in part nor whole, without his express written permission.
Permission is hereby granted to distribute this article in whole, including this addendum in full, to interested individuals for the sole purpose of sharing information person to person, and must include the following website address and email for Jade Grigori: www.jadegrigori.com   | Contact Jade